Located in western Uganda, Queen Elizabeth National Park was named after the royal Queen Elizabeth II of England and was established in 1954. Famous for its exotic wildlife, the park is home to many elephants, hippos, Congo lions, African Leopards, chimpanzees and 95 species of mammals. Bird-watchers will be delighted to learn that the park also house 500 species of birds. Come see two of the park’s main attractions: the tree-climbing lion and its volcanic features, like volcanic cones and deep craters. Services that are available include a telecenter, boat launches, park lodges, games and scenic drives.

Rwenzori Mountains National Park is home to one of the most beautiful landscapes in the world. Located in the Rwenzori mountains and nearly 1000 kilometers square (386 square miles) in size, the park was named a UNESCO World Heritage Site because of its extraordinary natural beauty. Come and experience the most fulling hike of your life, as the mystical park boasts breath-taking waterfalls, high glaciers, the valley of nine lakes, a variety of flora and fauna, many endangered species and other captivating scenery. 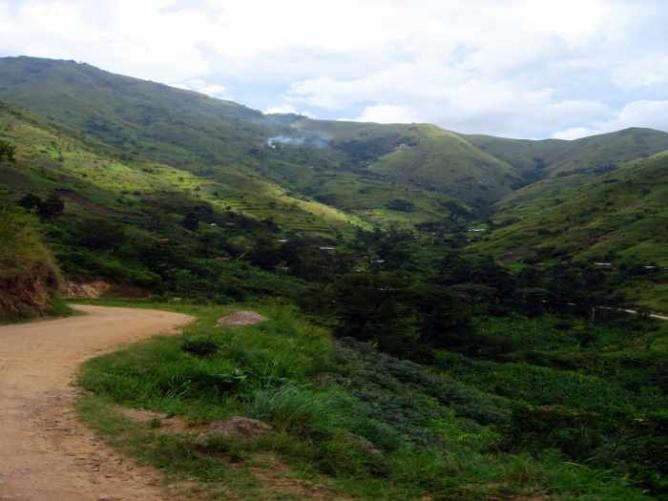 Spanning 370 kilometers square and within close proximity of the capital city of Kampala is Lake Mburo National Park. A perfect scenery for photographers and bird enthusiasts, Lake Mburo is home to a variety of leopards, hippos, zebras, hyenas, impalas and others animals, and to 350 species of birds. But the adventurous park doesn’t only showcase animals. Underneath the park’s surface are ancient Precambrian metamorphic rocks that are over 500 million years old, making for a geologist’s dream tour. Together with 13 other nearby lakes, Lake Mburo forms part of a 50 kilometer wetland system and has much woodland. 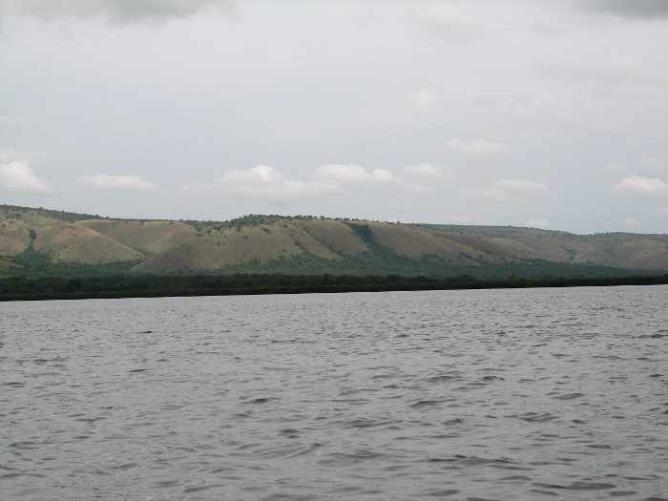 The Bwindi Impenetrable National Park is a UNESCO World Heritage Site that forms part of the Bwindi Impenetrable Forest, one of the richest ecosystems in Africa. This park is perhaps one of Uganda’s most remarkable destinations for visitors. Come with your cameras and observe over 200 different species of trees, 120 species of mammals, 27 species of frogs, geckos and chameleons, 220 species of butterflies, 348 species of birds and other endangered species in their natural habitat. And of course, take advantage of the opportunity to see mountain gorillas and elephants up close. 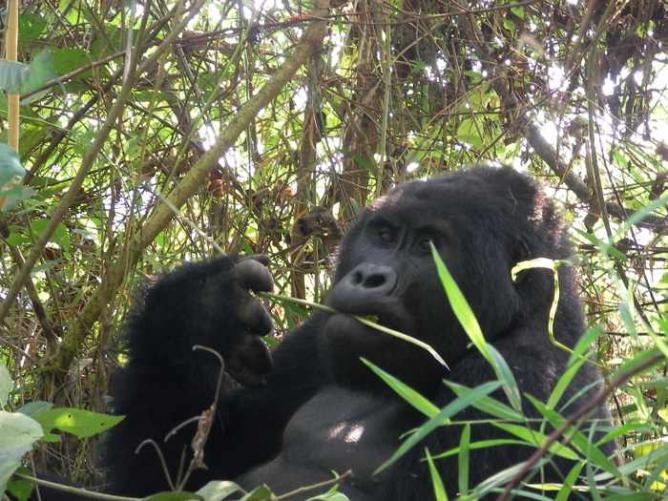 Semiliki National Park is one of the newest national parks in Uganda, made famous by the Sempaya Hot Springs. But the hot-springs are not for bathing as the water temperature is over 1000C. Try boiling an egg in it as a test. It should be hard-boiled after ten minutes. If you love a good nature tour, the park has primate creatures like grey-checked mangabey, red-tailed monkeys, elephants, chimpanzees, De Brazza’s monkey, pygmy antelope and many diverse species of birds. It also house a lowland tropical forest showcasing some of the richest and most diverse flora and fauna in Africa. 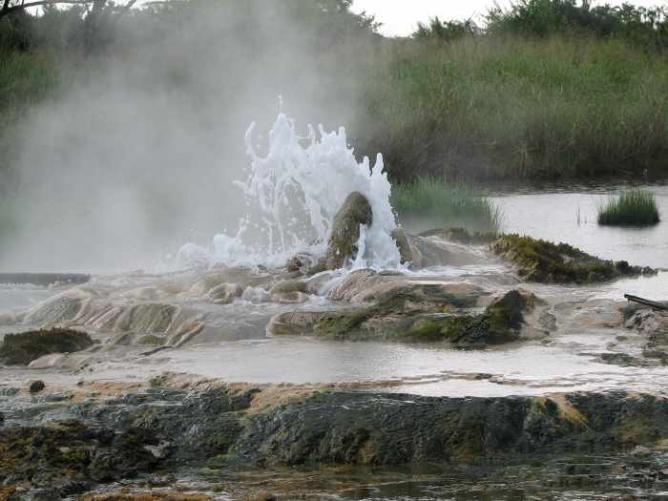 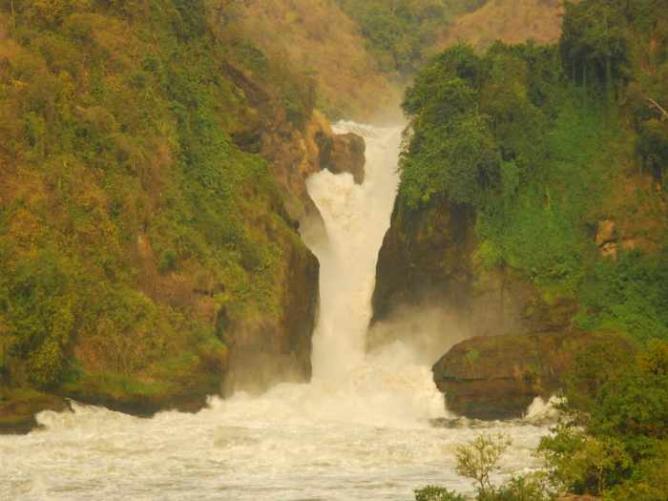 Home to one of Uganda’s most beautiful tropical forests, Kibale National Park is a haven for chimpanzees and other wildlife, which makes for a great safari tour. Witness first hand the density and diversity of primates, including endangered species in their natural habitat. The northern section of the park experiences plenty of rainfall during the months of March to May and September to November, so be sure to take along a raincoat during those wet months. A simple bus ride from Kampala will get you to the park any day of the week. 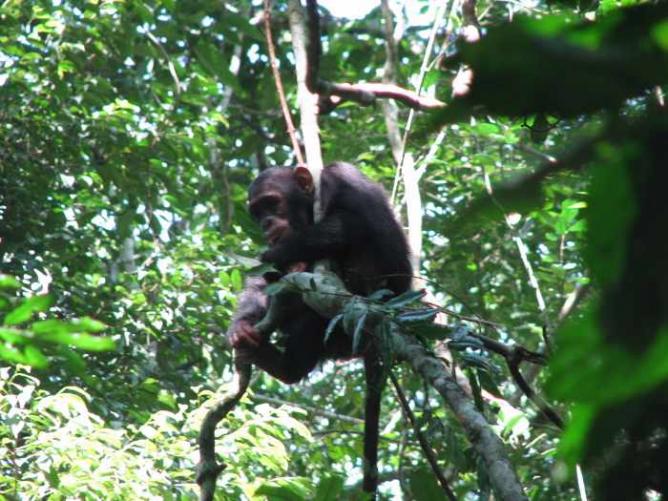 Kidepo Valley National Park is the most isolated national park in Uganda. Nevertheless, it is worth the long journey through the wild frontier region of Karamoja to witness such splendid beauty. Kidepo Valley lies in the rugged savannah between Uganda’s borders with Sudan and Kenya. The park houses over 77 species of mammals and more than 475 species of birds. If you are up for some game viewing, then this park is ideal. Game viewing is made possible with vehicles that travel on dirt roads in the park during any weather condition. 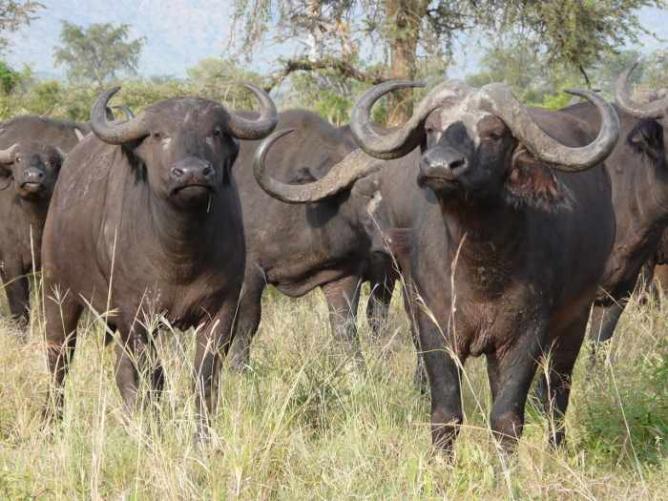 Located way up in the clouds close to the Kisoro region is Mgahinga Gorilla National Park. The park is a dense forest and a natural habitat for the rare mountain gorillas and the endangered golden monkey. Not only is a tour around the park an exciting opportunity to see rare animals, but it is a significant cultural experience. The indigenous Batwa pygmies, a tribe of hunter-gatherers, were the forest’s ‘first people’ and used to call it home. Come and be impressed by Mgahinga’s three conical extinct volcanoes, providing an outstanding backdrop to the already wonderful scenery. 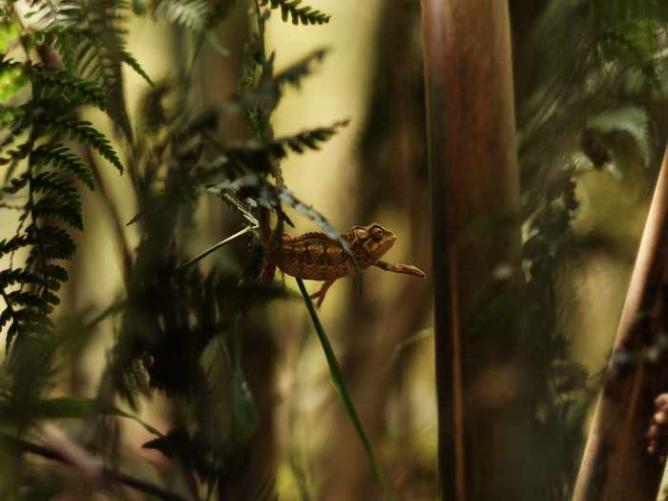 Intersecting the border of Kenya and Uganda, Mount Elgon National Park is an extinct volcano with the largest surface area of any extinct volcano in the world. The Kenyan part of the park was gazetted in 1968, and the Ugandan part in 1992 covering 1110 square kilometers (430 square miles). Bird-watchers and photographers will have opportunities to see mammals as well as birds, invertebrates and beautiful flora and fauna. There is also a cave with ancient paintings near the trailhead, and the hot-springs in the former volcano craters are a must see.